For a few years we had a great little pub in downtown Point Arena called 215 Main. It always had music. I hosted the Wednesday night Open Mike until just before it closed. There were always acts stopping by on Tuesday & Thursday nights that were on their way to bigger gigs in San Francisco, or points north. And then on the weekends, there would be featured bands. One of those bands was OldSpliff. (That name was originally for my Armature soundtrack band, but we couldn’t come up with a better name, so we settled on Oldspliff.) 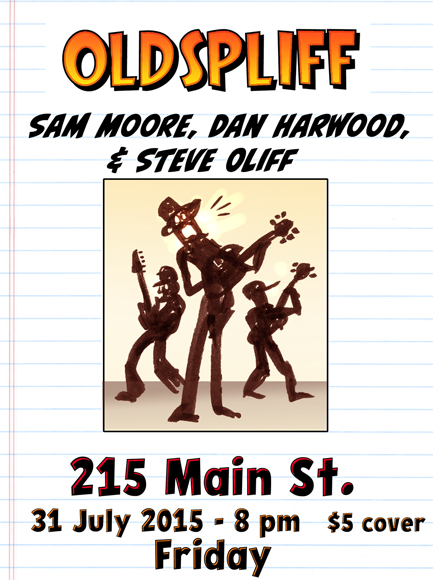 This was the poster for our show.

During the intermission, Sam played a solo set, and so did I. These were songs that didn’t quite fit into the band. This song is probably my most popular one. It’s a talking song, and it’s a true story with just a little embellishment.  It’s about a guy named Ronnie Harper, but every musician knows someone like him.

Here is the MP3 for “You Play Rhythm.” 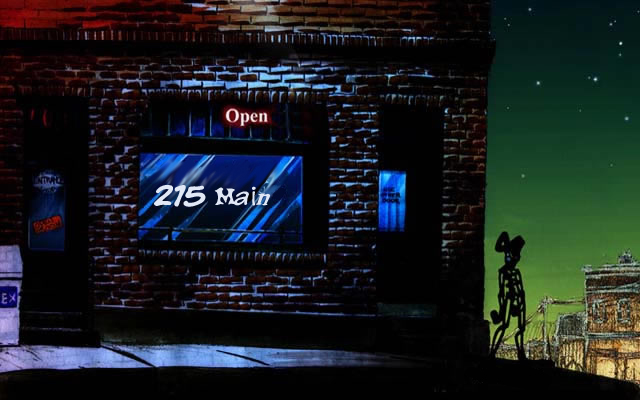 I used the 215 building as the storefront in my original website.